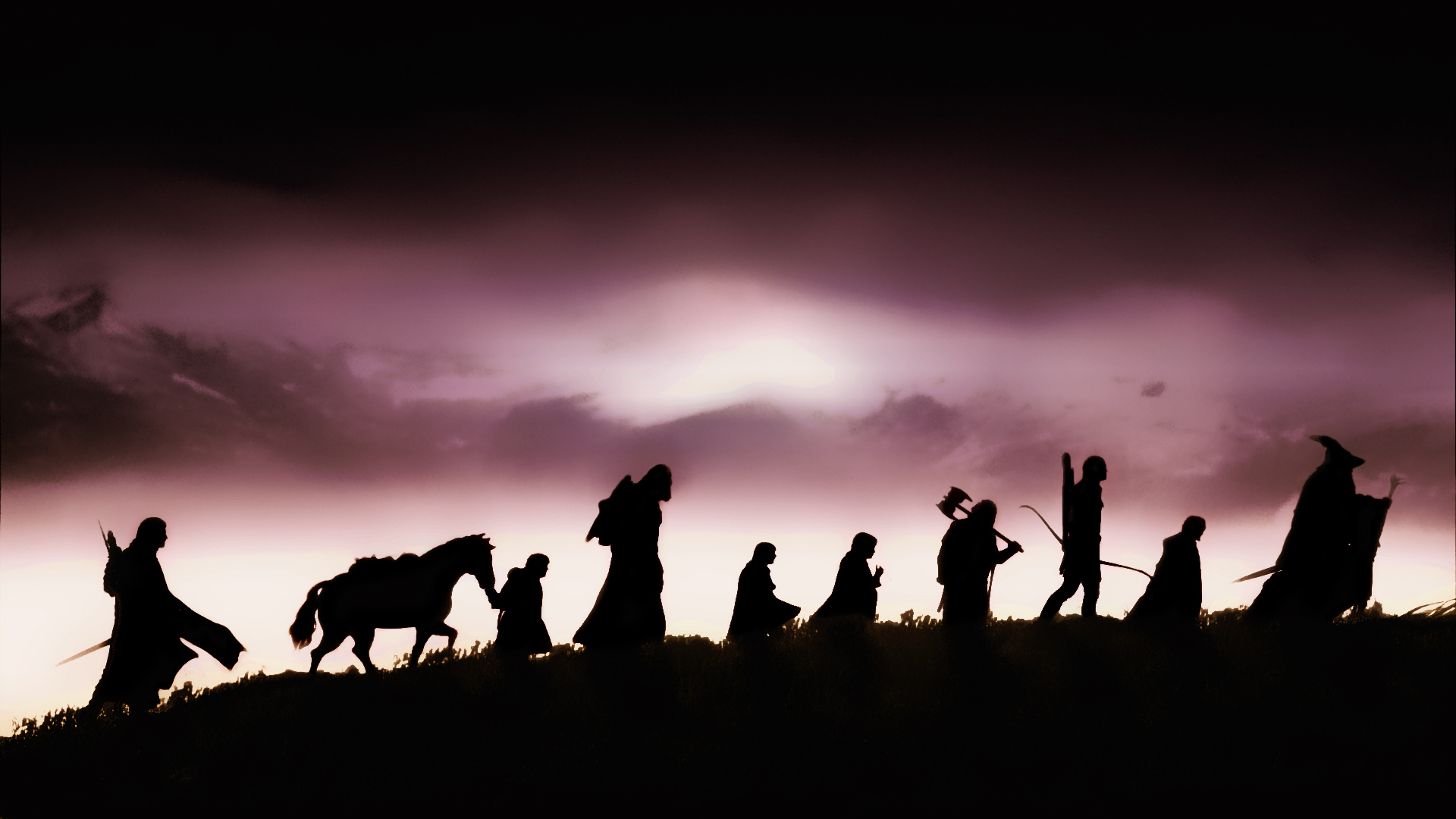 The Lord of the Rings trilogy has been one of my favourite movies of all time. More so because it was one of those rare instance when the movie had managed to visualise the story better that what I had done in my head while reading. Salutation to Peter Jackson.

Was just pondering over a few management decisions that I have been witness to recently and a strange thought came to my mind. The Fellowship of the Ring was probably the tightest SME (Small or Medium Enterprise) that I know of. There are a few management lessons we can learn from them.

Unity for a cause 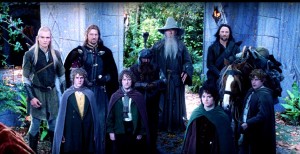 Despite all their differences in skill and opinion, The Hobbits, Dwarf, Elf, Wizard and Men were able to come together to work for a common cause. They had their differences the roles allotted to each of them, but under the leadership of Gandalf, they gelled together to achieve their ultimate aim. The presence of a mentor in the form of Elrond helped this to a great extent. 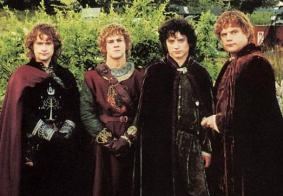 The Hobbits were not soldiers and were also not known for their courage. Gimli was a dwarf, who despite being a skilled warrior might not have been the first choice in any team due to his short stature. Gandalf was old beyond belief. Boromir was susceptible to the power of the ring. Legolas had his limitations because of his preconceptions of the dwarves. Aragon was the one who ran away from his kingdom. Despite all this, the mutual respect among them grew. This was essentially due to the equal stature given to them when the Fellowship was formed.

The “Show” will go on 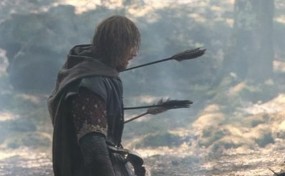 Despite hurdles and loss of team members, they did not stop or veer from the ultimate goal. Like they say in the corporate world – “Suck it up and move on”. Precisely what they did, even when they lost their leader. Others stepped up their game and the natural leaders took it onto themselves to lead the team without stamping their authority. 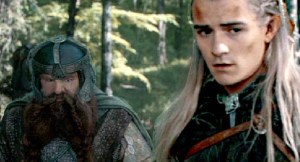 Legolas and Gimli were constantly at odds to prove who was better. This was done through a healthy good natured competitive spirit that helped the team achieve the final objective. Never at once were there back stabbing or putting up obstacles to prevent the other person from shining. It was an ultimate contest of skill in which the victor was the team.

The leader was ready to go down for the team

When Gandalf decided to face the Balrog on his own and take it upon himself to sacrifice his life, he did it to ensure his team was still intact so that they can go on to achieve what they set out to do. This inspired the team to do more that what is expected of them. A true leader is one who can not only lead by example but also be ready to face the music when the time comes.

Bullsh** wont get you anywhere 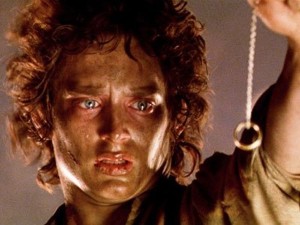 When Frodo was given the responsibility of carrying the ring, he was the person with the least appropriate resume and experience for the job. His passion and intent were the main reason he was entrusted with the job. In spite of his doubtful credentials the whole Fellowship stood by him. If the job was to be allotted based on experience and the self created clout, Gandalf or Boromir would have been the choice.

True leader will fight for his team

A real leader will not stand by and push his team under the bus to get brownie points from his/her bosses. This is what Gandalf showed when he went up against Sauroman despite the odds being stacked against him and almost costing him his life and job.

Each member of the team knew their responsibilities and was entrusted to complete their duties without too much interference from the leadership and the management. No status reports were sent every hour nor was the leadership included in all correspondences. The brief was simple – Do what you have to show results. How else do you think Merry/Pippin and Samwise/Frodo were able to achieve what they had been entrusted with?

There are lots more companies can learn from the Lord of The Rings.

Are you part of a Fellowship??