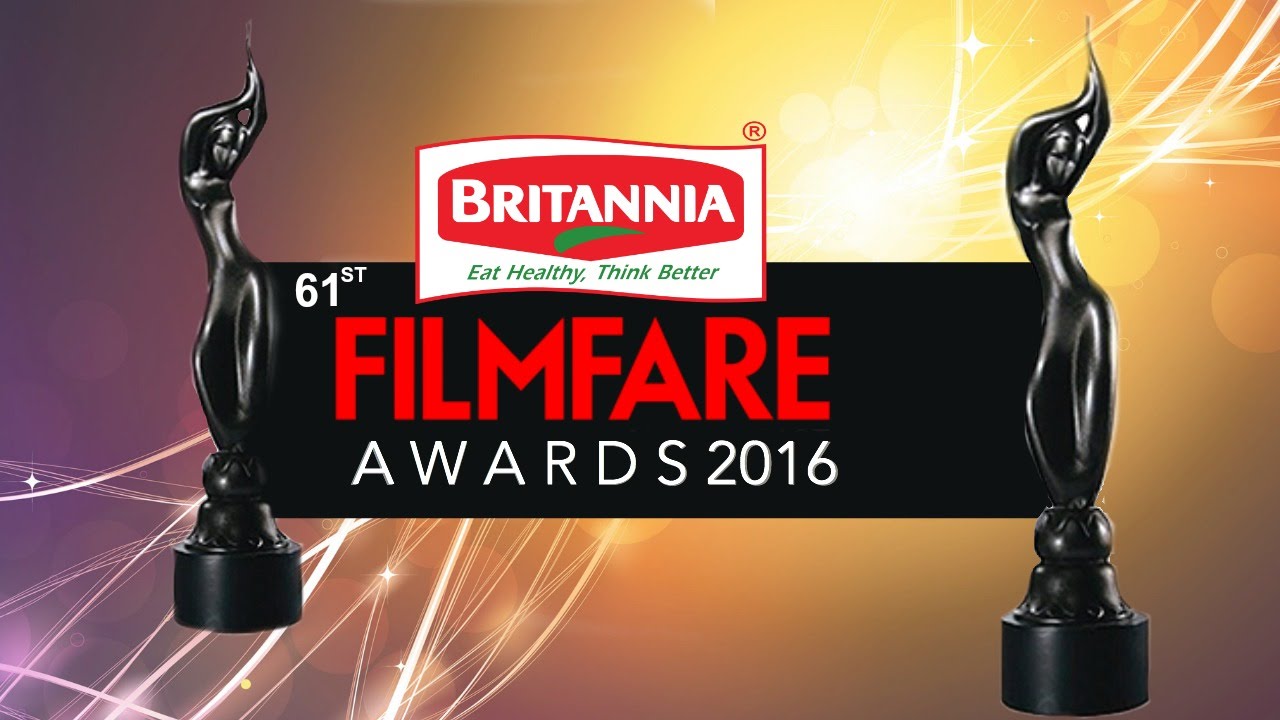 A lot has been said on this topic and I rarely paid heed to much of what was said or written because of 2 reasons.

I never watch award shows because they tend to follow the same run of the mill or “ghisa – pita” storyline.

This is the same over drawn ritual that repeats itself in every award show year after year. The 3 hour extravaganza on television is usually twice the length and is nowhere near the glitz and glamour that is portrayed on screen. And still someone paid INR 4,00,000 to watch this year’s Filmfare Awards. Unbelievable!!!

The Filmfare Awards was once the most coveted awards for Bollywood along with the Stardust Awards. The National Film Awards are the highest honor the Indian film industry has to offer but Bollywood would hardly be able to hold a candle against filmmakers and thespians from other parts of the country. So it is conveniently overlooked.

I happened to spend some time watching this year’s Filmfare Awards and could only squirm in my seats while watching what is India’s answer to the Oscars. What was that crap?

Bajirao Mastani and its team truly deserved all the awards it got. No issues with that but what about the rest?

Just as I was dreading the next big award night (Trust me there are too many) I just heard about a new addition to the already bulging award calendar – the TOIFA (Times of India Film Awards). I seriously do not expect  anything different nor do I expect anything to change.

So let us all sit back and wait for the next celebration of mediocrity that will be dished out to us. After all, awards are not meant to be difficult to win for the A-Listers. For the rest, the “struggle” will continue.